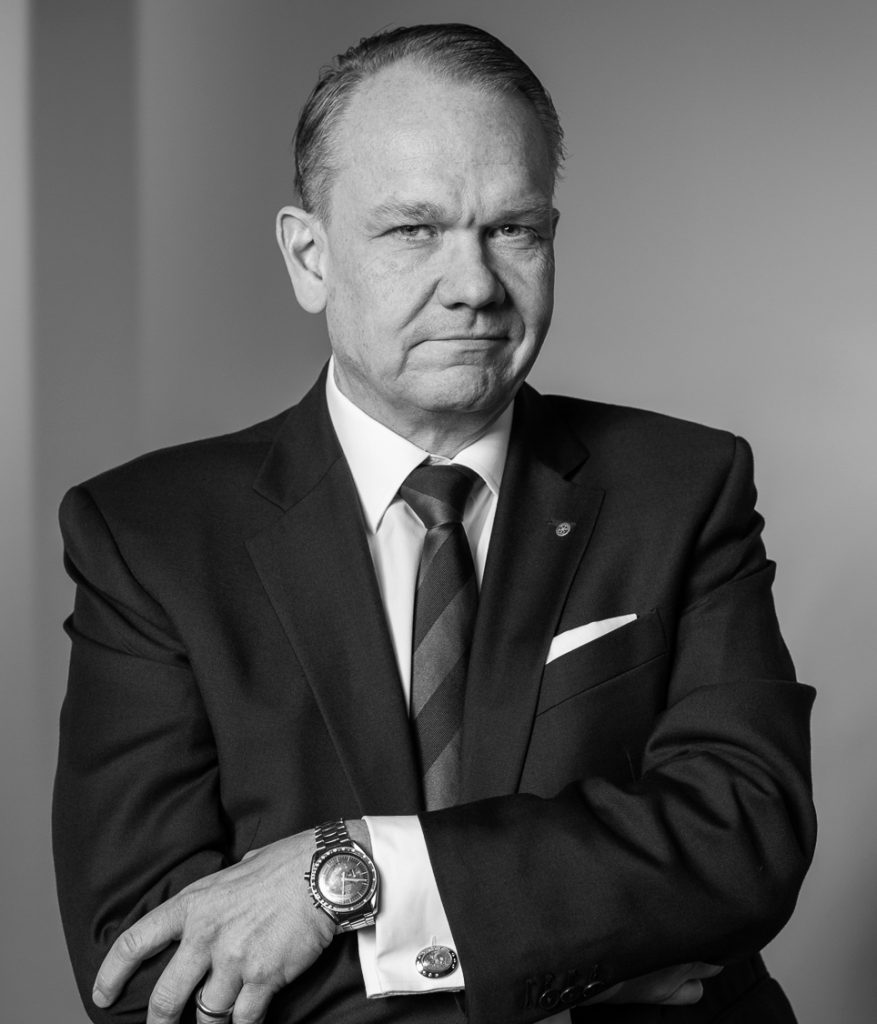 Erik M Gabrielsson is both lawyer and economist. He operates mainly as bankruptcy receiver and administrator with a particular focus on operational and funding issues. In so far as time permits, he also assumes the role of representative in disputes involving insolvency proceedings, or of special examiner in bankruptcies.

According to the available statistics, Erik M Gabrielsson is one of the country’s most popular and appointed bankruptcy receivers. A summary of the tasks he has carried out is presented under the ”Experience” section. The operations are carried out with a particular focus on complex continued operations in industrial companies and in the process industry in particular. 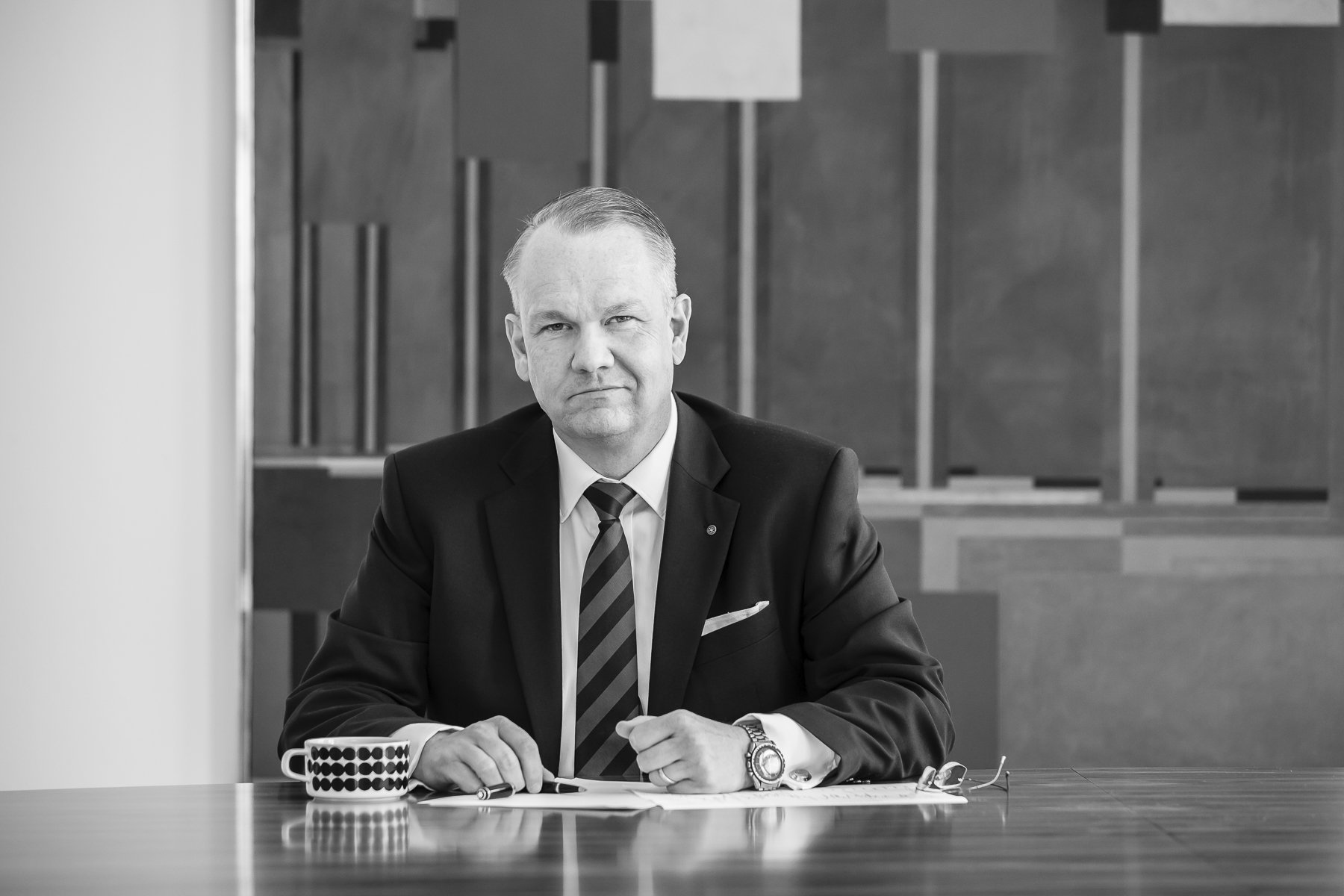 Bankruptcy management is not only a matter of maximizing creditors’ outcomes, it is also to a large extent a social mission. Erik M Gabrielsson attaches great importance even to the social mission and therefore focuses on continuing the bankruptcy petition as far as possible. Such a continuation of a bankruptcy estate often leads to a restructuring solution with, among other things, retained jobs and other important social benefits as a result.

Erik M Gabrielsson has been active in the field of insolvency for nearly twenty years and has a background in courts, including as a bailiff at the Swedish Supervisory Authority for Bankruptcies.

Erik M Gabrielsson is deeply committed to matters relating to business and entrepreneurship. Among other things, he has been an expert in Opportunity for a Fresh Start for Serious Entrepreneurs (SOU 2014:44) in recent years and is also deeply involved in the industry associations that exist in the area of insolvency.